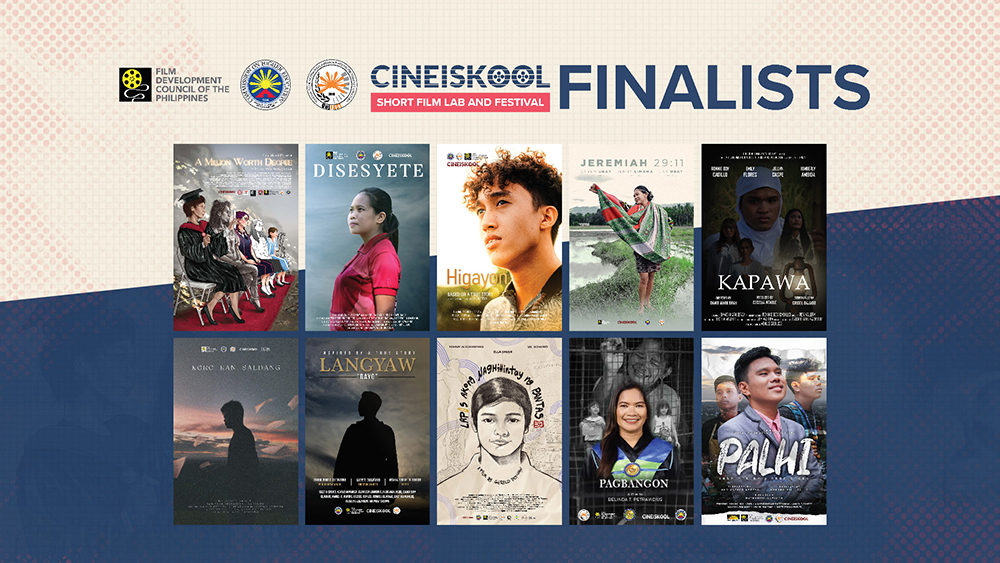 MANILA, PHILIPPINES, June 21, 2022 — Partner agencies Film Development Council of the Philippines (FDCP) and the Commission on Higher Education-Unified Student Financial System for Tertiary Education (CHED-UniFAST) are finally showcasing the ten (10) short films produced under the CineIskool Short Film Lab and Festival in a premiere and awards night happening in-person at the Gateway Mall, Quezon City on June 22, 2022, to be followed by two days of screening, panel discussion, and talkback sessions on June 23 and June 25. This culminating set of activities will be capping the joint project of the two government agencies, FDCP and CHED-UniFAST, which began its initial talks in 2020 and was launched last 2021. CANNES, FRANCE, MAY 23, 2022 — During its hosting of the Philippine-Singapore Pavilion at the 75th Cannes Film Festival and Marche du Film, the FilmPhilippines Office (FPO) of the Film Development Council of the Philippines (FDCP) announced six recipients of its FilmPhilippines Incentives Program First Cycle of 2022 who will be receiving over PHP 42 M (approx. 803,000 USD) worth of production funding. The announcement came during the Daily Networking Hour hosted by the Agency where it officially launched FilmPhilippines. Quarantine Not Required for Vaccinated Filipinos, Foreigners from ‘Green’ Countries

MANILA, PHILIPPINES, OCTOBER 22, 2021 — Fully vaccinated travelers no longer need to observe mandatory quarantine upon arrival in the Philippines, so long as they present a negative reverse transcription-polymerase chain reaction (RT-PCR) test result within three days before leaving their country of origin, effective on October 14. MANILA, PHILIPPINES, JUNE 4, 2021 — A total of 18,222 audiovisual materials from the Presidential Broadcast Staff – Radio Television Malacañang or RTVM were formally handed over to the Philippine Film Archive (PFA) of the Film Development Council of the Philippines (FDCP) in a ceremony held last Thursday, June 2 at the Cinematheque Centre Manila. The event was attended by the FDCP staff and RTVM management committee, and Research and Archive employees. The Cinematheque is one of the vital projects of the Film Development Council of the Philippines (FDCP) under the Exhibition Division which aims to promote programs and activities for audience development and film appreciation thereby creating a film culture across the country.

The Cinematheque Centres are designed to be an alternative and accessible venue to expose audience to both conventional and non-conventional forms of film and programs directed to developing new filmmakers and upgrading the skills of existing ones. 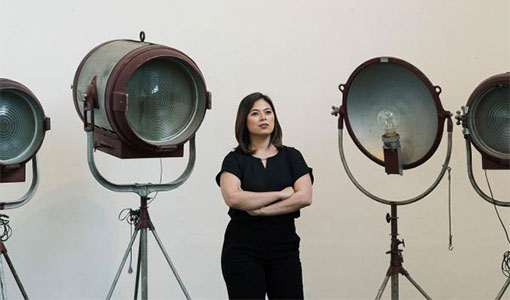 Notes from the Chair
by FDCP Chair Mary Liza B. Diño

Mary Liza B. Diño, the current Chairman and Chief Executive Officer of the Film Development Council of the Philippines, shares her opinions, statements, and other thoughts on the current state of the Filipino film industry. From behind-the-scenes exclusives to in-depth discussions about relevant topics, read here to learn more about film in the Philippines and get inspired by others' experiences.