Director Medoza’s “Gensan Punch” and Aparna Sen’s “The Rapist” split the award this year competing against the five films nominated for the Kim Jiseok prize. The award was instituted in 2017 in memory of late Busan international Film Festival programmer Kim Ji-seok.

The Filipino-Japanese produced film “Gensan Punch,” which tells the story of a Japanese handicapped man who goes to the Philippines to train and pursue his dream to become a professional boxer is a Film Development Council of the Philippines (FDCP) CreatePHFilms Fund for Post-Production grantee that is set to become an HBO Original movie. “Congratulations to director Brillante Mendoza and the whole ‘Gensan Punch’ team for winning the prestigious Kim Jiseok award in Busan. As our Filipino filmmakers continue to make a splash globally, these wins bring so much confidence to our thriving film industry,” said FDCP Chairperson and CEO Liza Diño.

“Gensan Punch” will also screen in the Gala Section of the upcoming 34th Tokyo International Film Festival from October 30 to November 7. 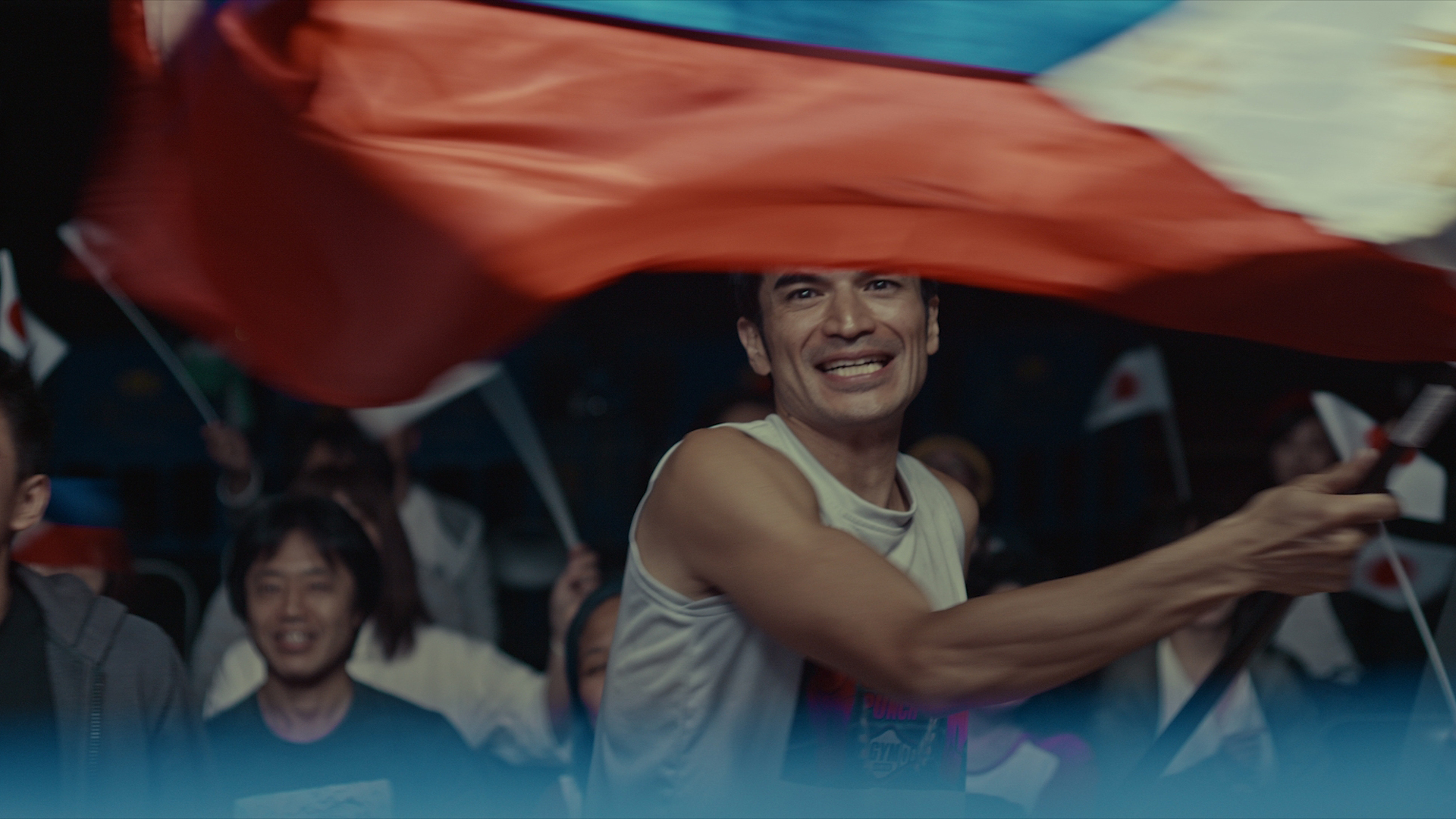