MANILA, PHILIPPINES, JUNE 23, 2022 — The Film Development Council of the Philippines (FDCP), in partnership with embassies and organizations, is holding an online and onsite screenings of award-winning international LGBTQIA+-themed feature and short films from June 21 to 25, 2022.

“As we near the end of our PeliKULAYa month-long Pride Month celebration, we ask for the full support of our local filmmakers, avid moviegoers, friends, and partners to catch this week’s online and onsite screenings of these recognized and award-winning films that we have curated for this year’s festival. I would like to thank our partner embassies and organizations for not only providing these films but also for engaging and fully supporting our events and activities this month,” said FDCP Chairperson and CEO Liza Diño.

Under the “Rainbow World Cinema,” Cannes Film Festival 2019 - Queer Palm winner Portrait of a Lady on Fire by Celine Sciamma will have screenings at the Cinematheque Centres for only PHP 150. The film will also be available for rental for PHP 220 on the FDCP Channel. Cannes Film Festival 2021 - Queer Palm nominee Women Do Cry by Vesela Kazakova and Mina Mileva will have its Philippine premiere at the Cinematheque Centres and Cinema 76 for only PHP 200.

Women Do Cry by Vesela Kazakova and Mina Mileva

Portrait of a Lady on Fire by Celine Sciamma

The Handmaiden by Park Chan Wook

Free and on-demand screenings on the FDCP Channel until June 25: 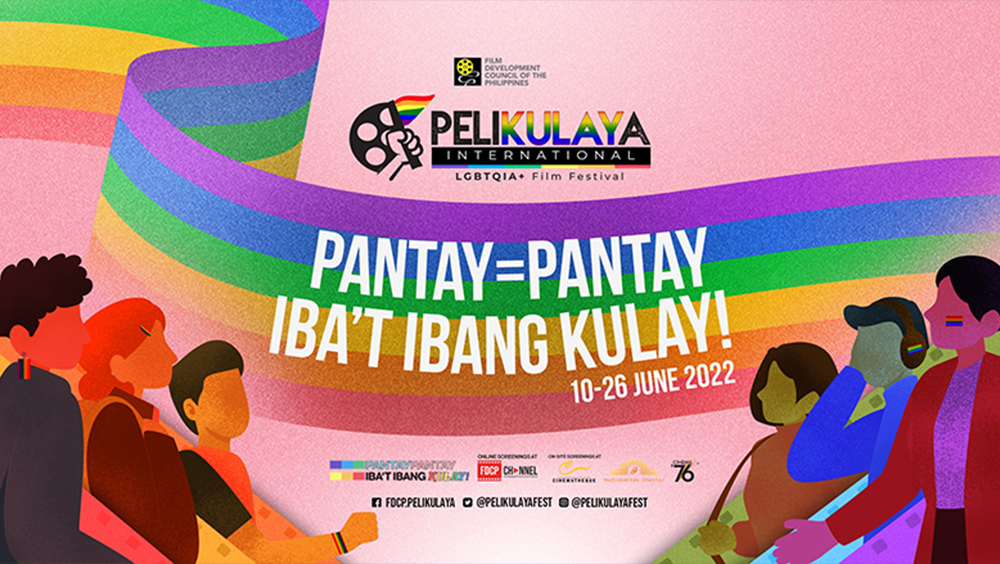