MANILA, PHILIPPINES, APRIL 29, 2022 — In celebration of the upcoming Pride Month this June, the Film Development Council of the Philippines (FDCP) will once again be spearheading the “Pelikulaya: LGBTIA+ Film Festival,” on June 10 to 26, 2022 which will be held in hybrid format. The Agency opened its call for entries for the local short film competition last April 13, 2022 and will be accepting entries until May 13, 2022.

Pelikulaya, now in its 2nd consecutive year, aims to champion equality for the members of the LGBTQIA+ community and transcend the notion of acceptance as mere tolerance but as genuine understanding and celebration of diversity.

As one of its featured events, the Pelikulaya LGBTQIA+ Short Film Competition is still accepting submissions of 20-minute short narrative films completed within the last 2 years (January 2020 - May 2022) by Filipino members of the LGBTQIA+ community.

With this year’s theme, “Pantay-pantay, Iba’t ibang Kulay!” Pelikulaya endeavors to spotlight the more underrepresented members of the community with a special focus on trans visibility. Interested applicants are encouraged to tackle the less talked about, less understood identities, and experiences within the LGBTQIA+ community to further promotion of equality and acceptance of differences.

The competition will be giving away cash prizes of up to Php 35, 000 for the winners of Best Short Film, Best Director, Audience Choice Award, Special Jury Prize, and Special Mention.

Ten short films will be selected to be part of the finalists which will be announced on June 2, 2022 and will be showcased at the FDCP Cinematheque Centres from June 10-26, 2022. More details about  the screenings will be unveiled in the coming days.

FDCP Chairperson and CEO, Liza Diño shares, “We have always believed in the power of films and of storytelling in transcending boundaries of gender and biases. Pelikulaya is not just a film festival, it is an effort and a movement towards raising awareness, calling for equality, and a way of showing allegiance to the causes of the LGBTQIA+ community.”

Aside from the Short Film Competition, Pelikulaya 2022 will feature  LGBTQIA+ themed feature film showcases, special opening and closing films, and special Pride  events at FDCP’s  Cinematheque   Centres   in   Manila,   Iloilo,   Negros,   Davao,   and Nabunturan; and will also be available online through the FDCP Channel. Tune in to FDCP Channel’s Facebook page for upcoming announcements and surprises.

The complete guidelines for Pelikulaya LGBTQIA+ Short Film Competition are as follows:

Submissions are still being accepted until May 13, 2022. In order to make an official entry to the competition, here are the requirements: 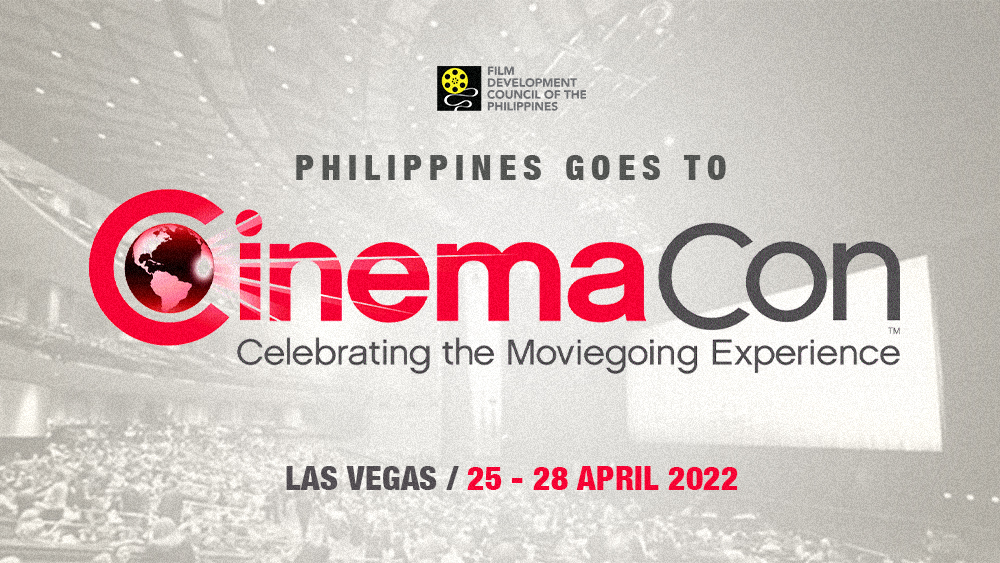