New programs Academic Film Society (AFS) and Student Film Assistance Program (SFAP) under the FDCP’s Development Support Division are geared towards supporting student filmmakers with their thesis films and their further development towards careers in film.

JuanFlix, the online streaming platform formerly called the FDCP Channel, will be launched this November with the theme “Sineng Pinoy, Sining Pinoy.”

FDCP’s FilmPhilippines Office presented the list of grantees for their Incentives Program Cycle 2 of 2022, which are as follows: Tikkoun, Hazbin Hotel, and  Ikohlanta ’23 for the Film Location Incentives Program (FLIP); Sam, Cangrejos, and Apag, for the International Co-production Fund (ICOF); and Viet and Nam for the ASEAN Co-production Fund (ACOF).

The CreatePH program also introduced new features of the incentive program to encourage more local production of Filipino films and ensure support to filmmakers in all stages of development of their films.

One of the highlights of the evening was the unveiling of the Philippine entry to the 95th Academy Awards (Oscars). On the Job: The Missing 8 directed by Erik Matti is the country’s official entry to the  Best International Feature Film category, selected by the Directors Guild of the Philippines, Inc. (DGPI). The multi-awarded film was represented by producer Dondon Monteverde during the announcement. 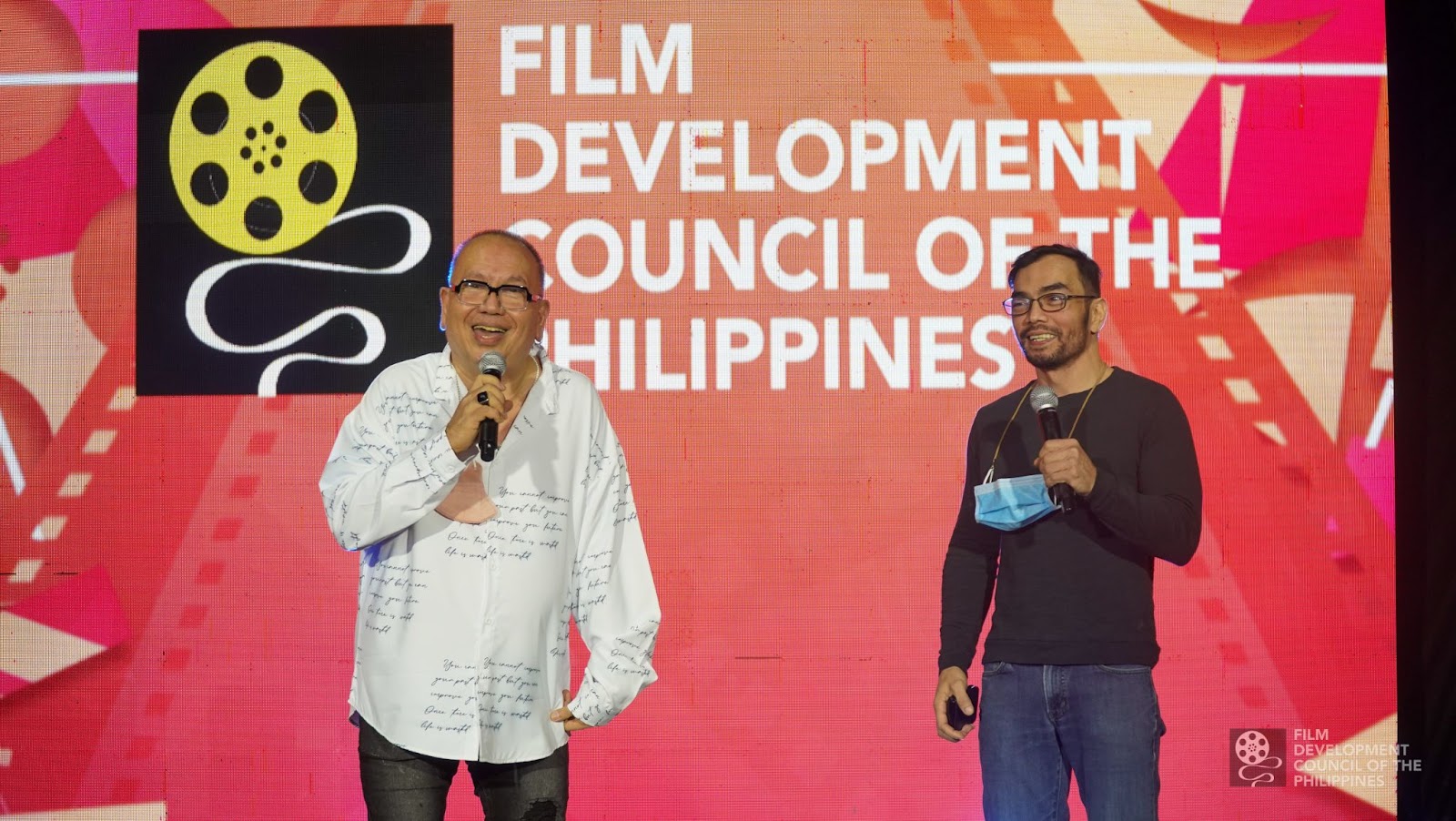 “What was most important to me was the mutual promise that we would all start working together, to help each other out. This is the spirit that has kept me aflame all throughout Philippine Film Industry Month—the willingness to help, collaborate, and support each other is much more than what I expected coming into this job. It’s because I know, FDCP cannot do it alone.” FDCP Chairperson and CEO Tirso Cruz III said in his opening remarks. 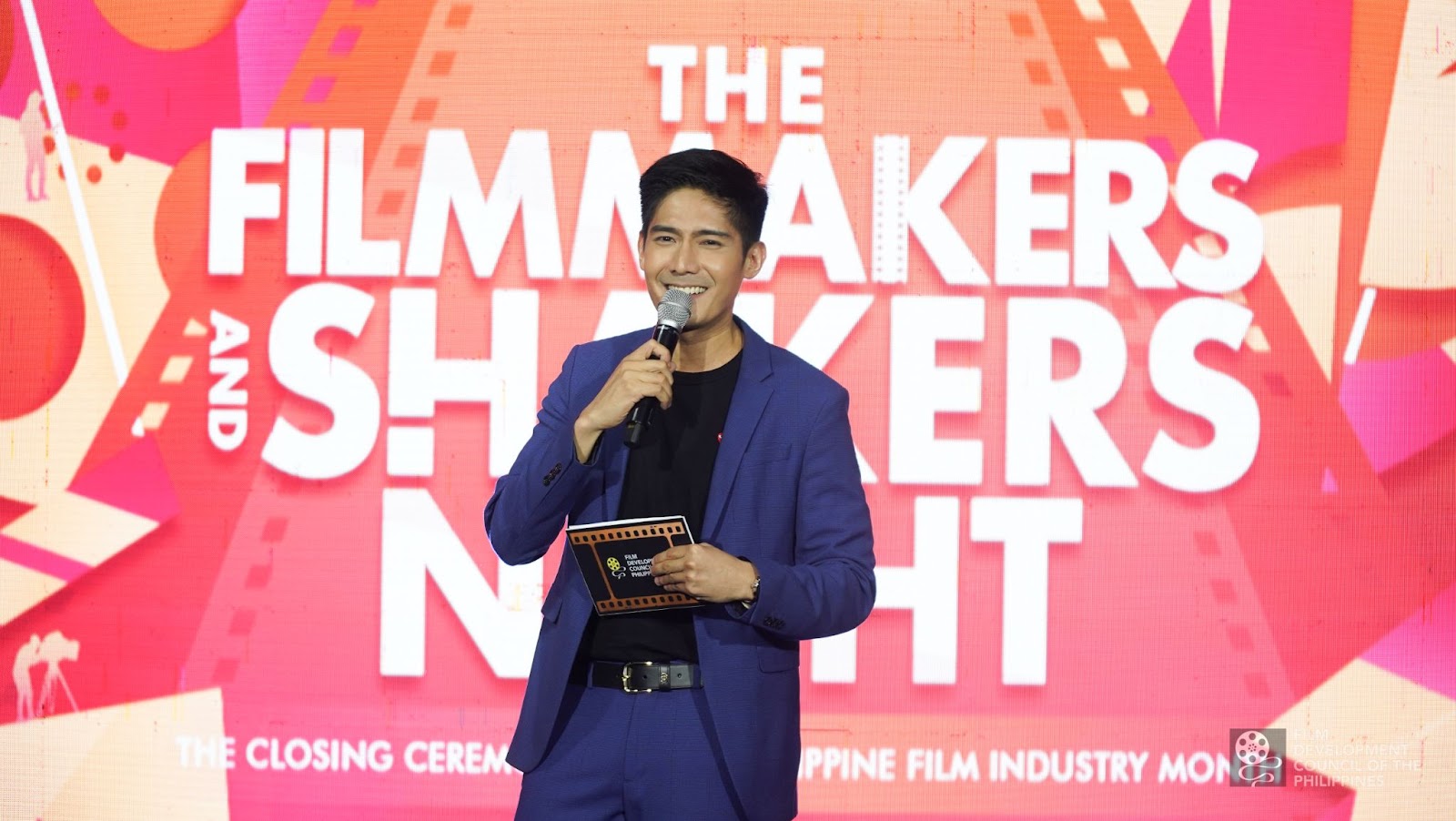 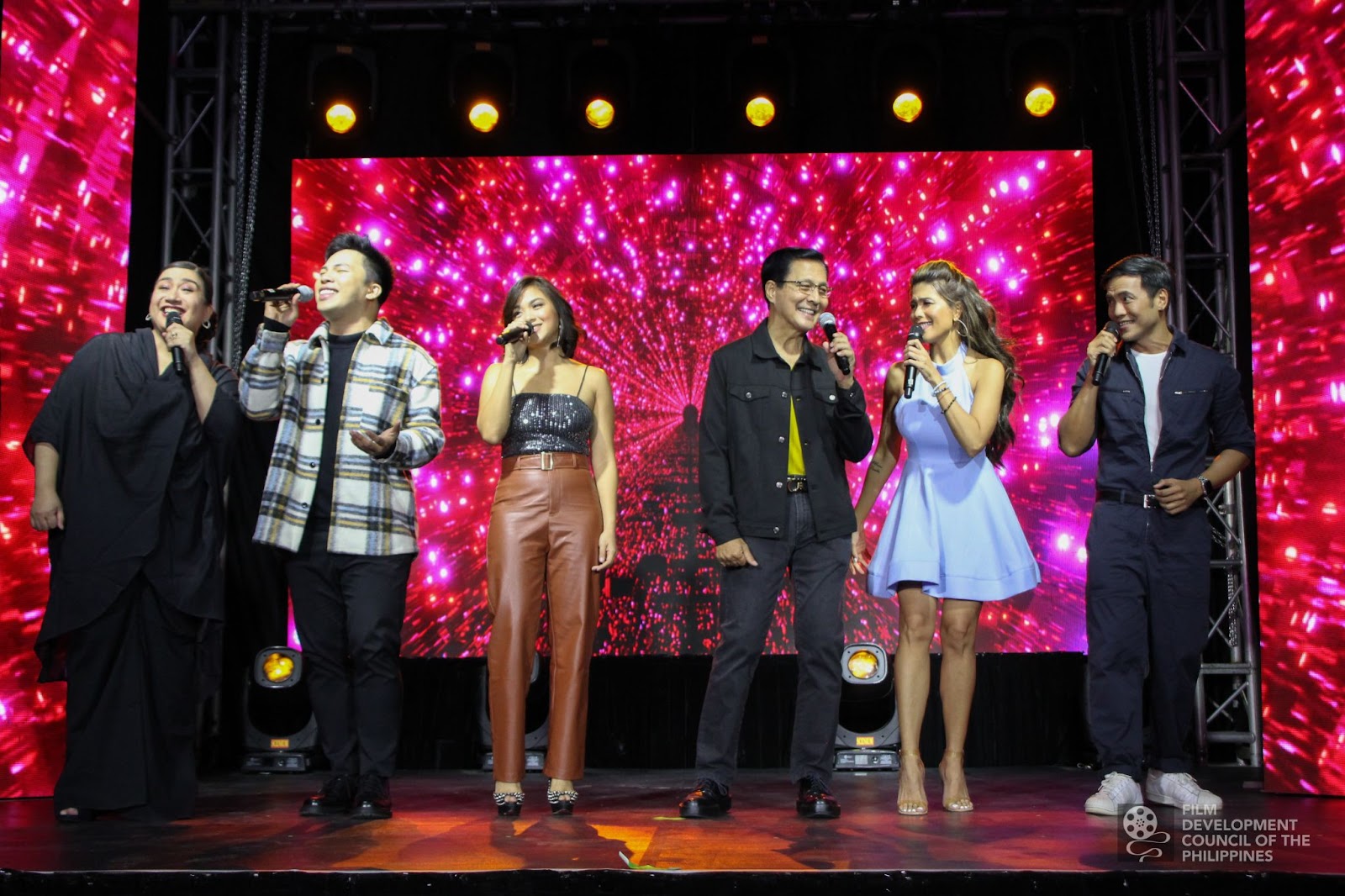 The event included a tribute to Ms. Gloria Sevilla, Queen of Visayan Movies and Ms. Susan Roses, Queen of Philippine Movies, to celebrate their valuable contribution to the industry. 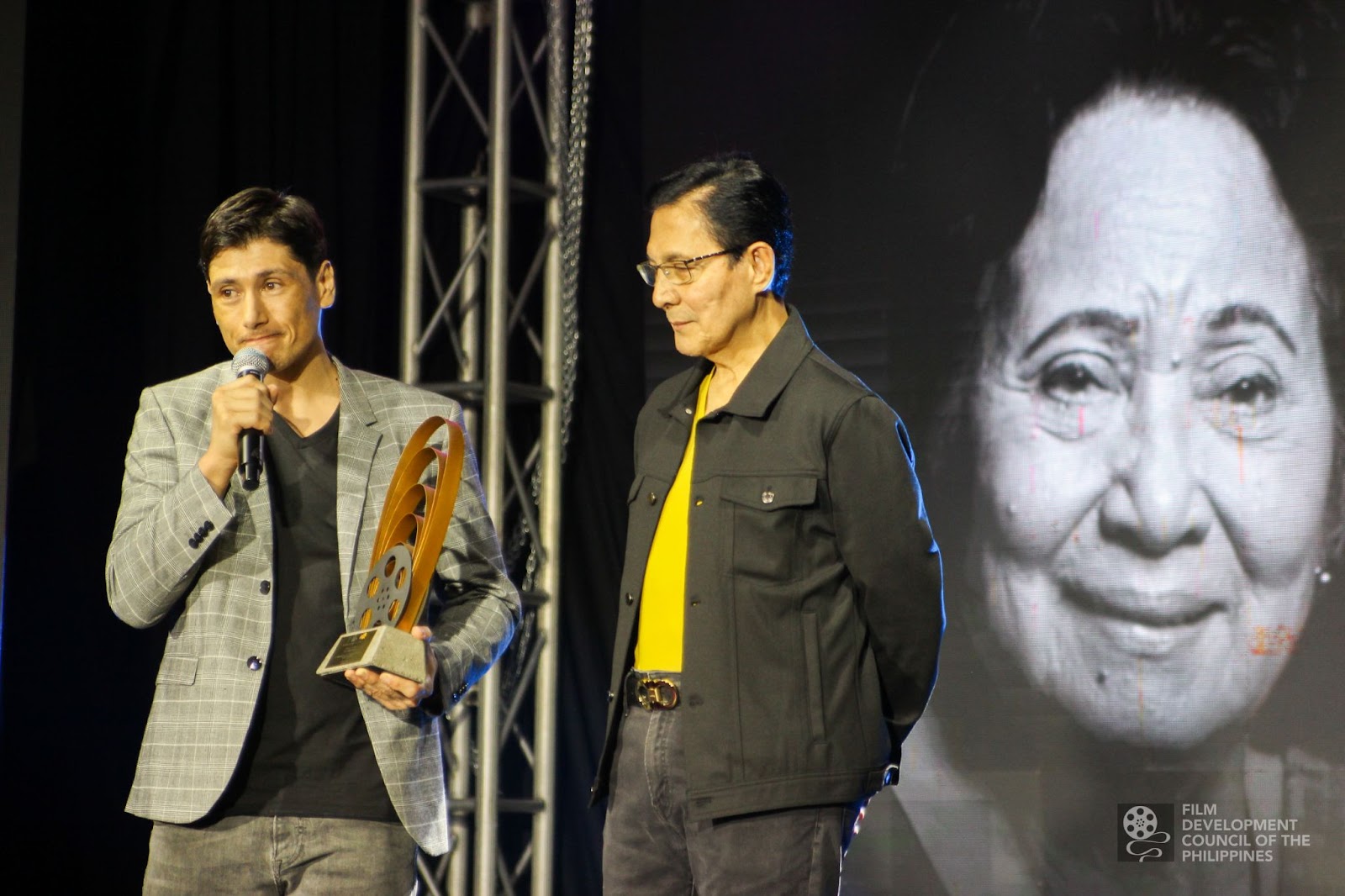 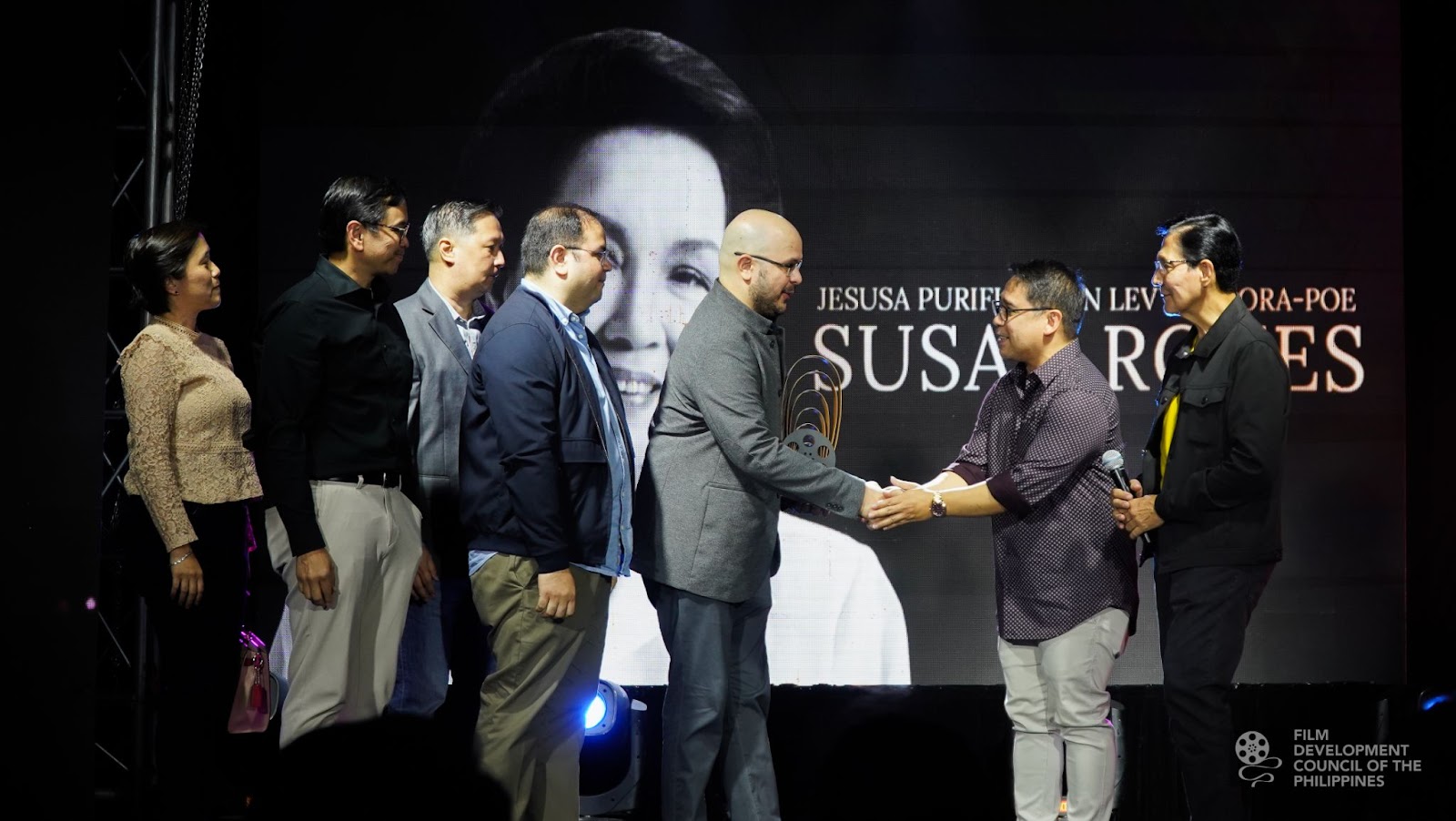 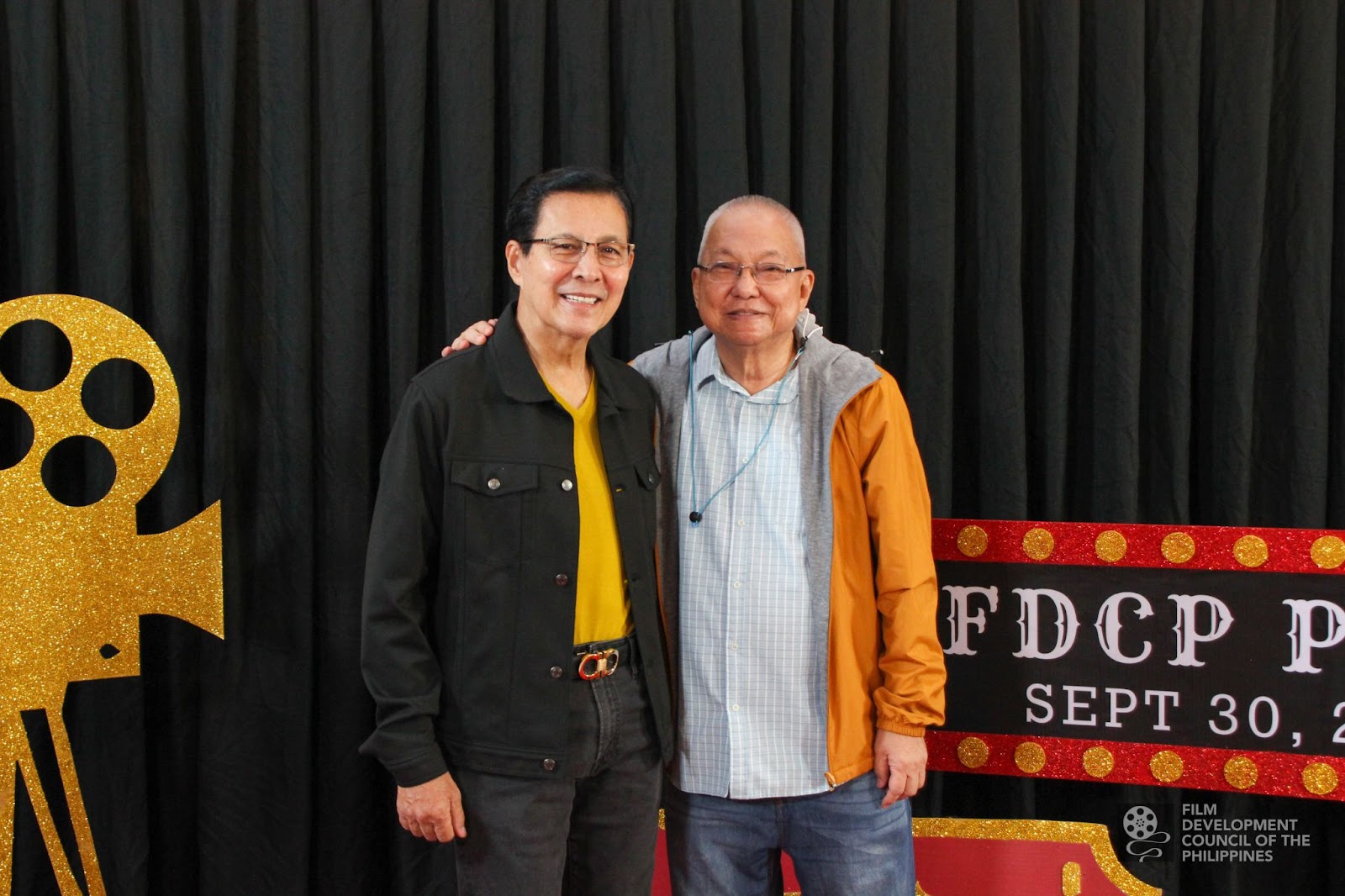 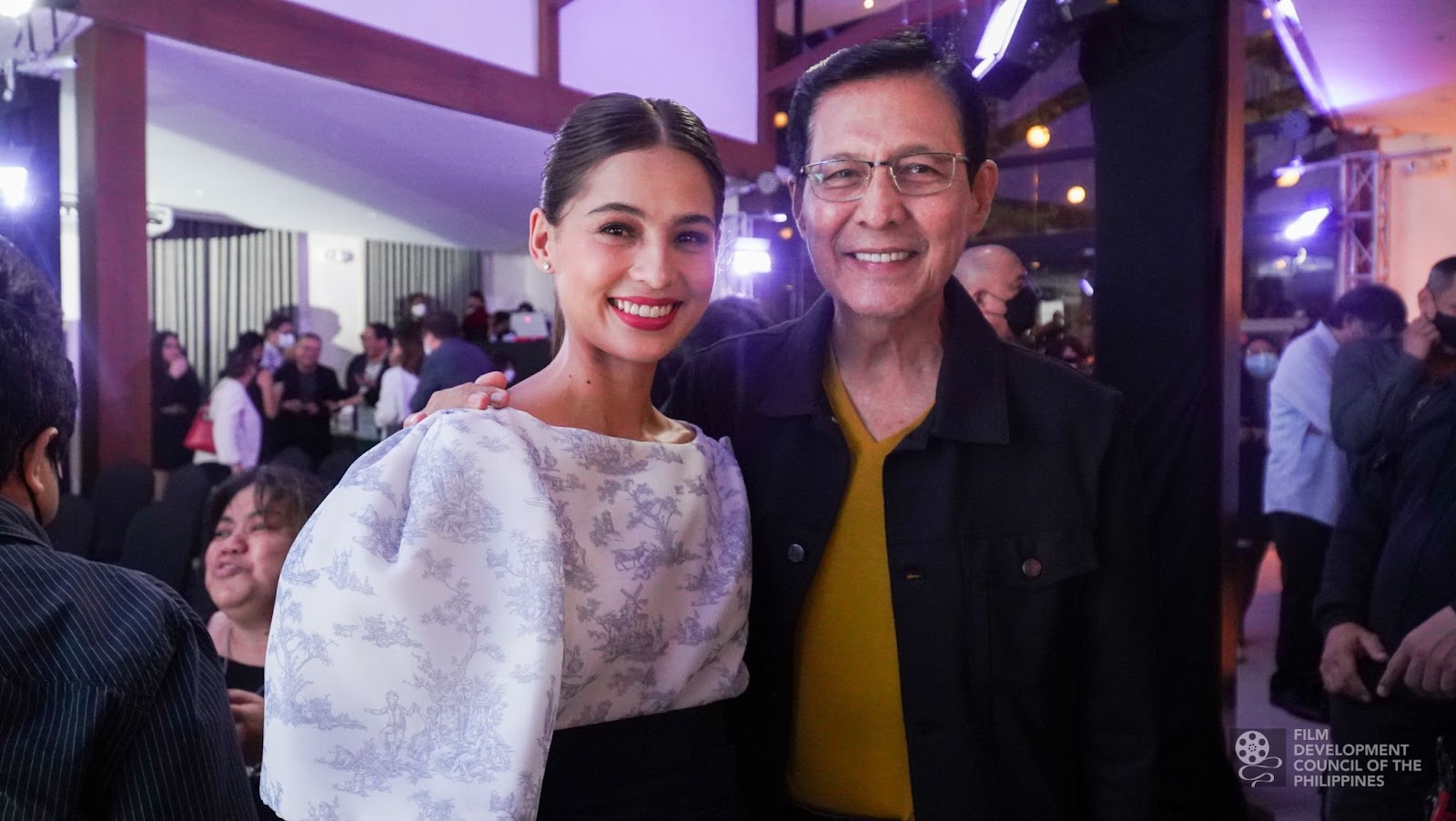