MANILA, PHILIPPINES, MAY 26, 2022 — In line with the celebration of the National Heritage Month, the Philippine Film Archive (PFA) of the Film Development Council of the Philippines (FDCP) is holding free film screenings of classic Filipino films online and onsite in SM Cinema movie theaters, the Metropolitan Theater, and FDCP Cinematheque centres from May 20 to 30.

Dubbed as "From the Archive: Pamanang Pelikula," the showcase is a curation of films to honor and show the rich cultural history of the Philippines through the lenses of the country’s National Artists. The lineup includes Gumapang Ka Sa Lusak by Lino Brocka courtesy of Viva Films, Eddie Romero’s Ganito Kami Noon, Paano Kayo Ngayon from ABS-CBN Sagip Pelikula, and Aguila by Romero and Alupihang Dagat by Fernando Poe Jr. both from the FPJ Archives.

Completing the roster are Turumba by Kidlat Tahimik, Manila by Night by Ishmael Bernal through Regal Films, Insiang by Lino Brocka, Noli Me Tangere by Gerardo de Leon, and Genghis Khan by Manuel Conde straight from the PFA Archives, which will also be available on the FDCP Channel streaming platform on May 29 to 30.

“We are inviting everyone—especially students, aspiring filmmakers, avid moviegoers, to give time to see these classic Filipino films made by our National Artists. These films represent not only our culture, but also the country’s heritage. We would also like to thank our partners for making this event possible and for sharing the same goal, to preserve and protect these masterpieces as our national treasure,” said FDCP Chairperson and CEO Liza Diño.

The one-time screening of the film Gumapang Ka Sa Lusak was held at the Cultural Center of the Philippines (CCP) Tanghalang Manuel Conde last May 20. The event started with a message from PFA Head Don Gervin Arawan and the film’s writer, Ricky Lee. The screening was followed by a talkback session moderated by Society of Filipino Archivists for Film (SOFIA) Secretary and Head of Probe Archives Julie Nealega, where the film was further discussed with the audience.

See the full schedule of screenings below: 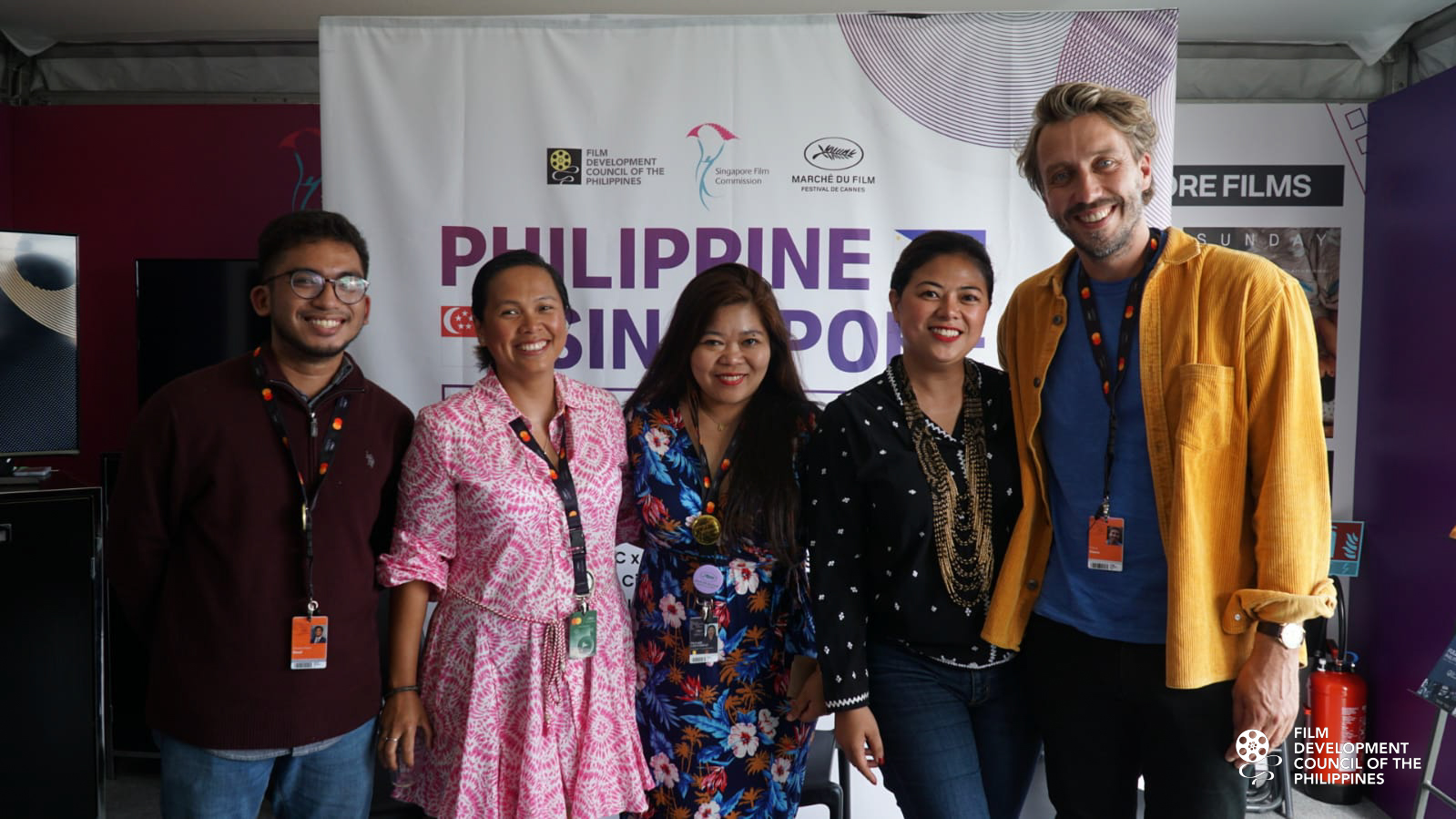 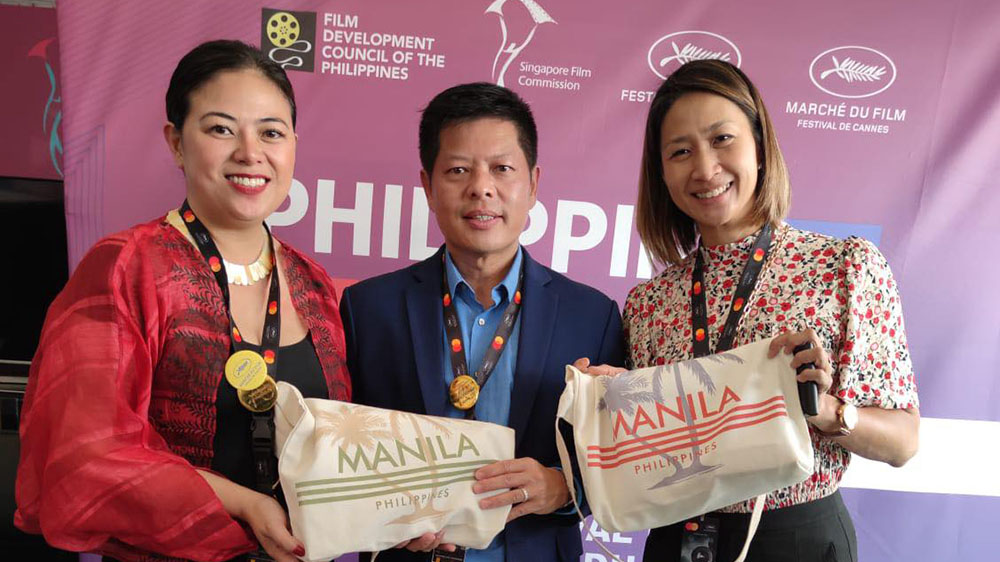