It advocates regional filming in Asia by streamlining information on filming locations, incentives, requirements, and regulations in the region and supporting member organizations in their international co-productions. As of January 2021, the AFCNet has 54 members from 19 countries.

The FLY Film Lab, an AFCNet-supported project development program run by the Busan Film Commission, was held in 2019 in Cebu in partnership with the FDCP. It provided mentoring on the scripts of 10 selected filmmakers from ASEAN-ROK member states and held lectures for participants and limited registrants.

To know more about AFCNet, visit its official website. 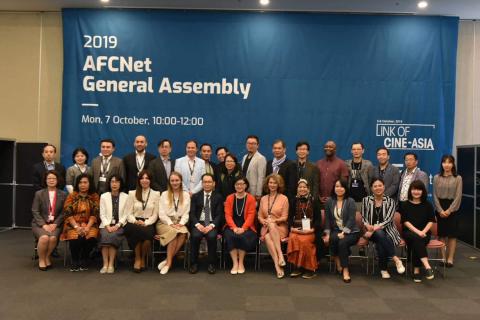 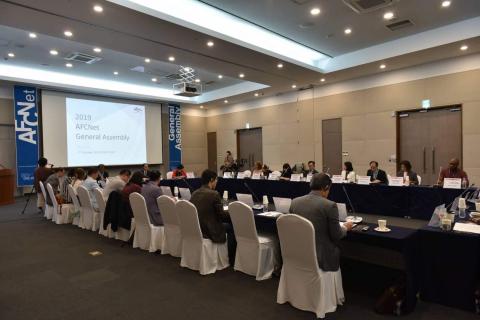 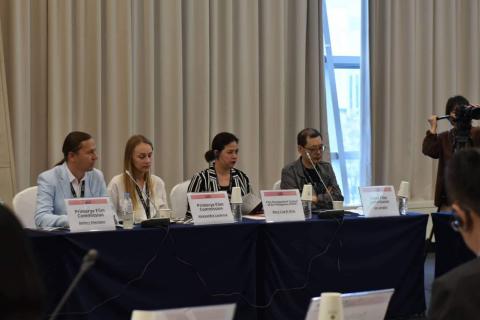